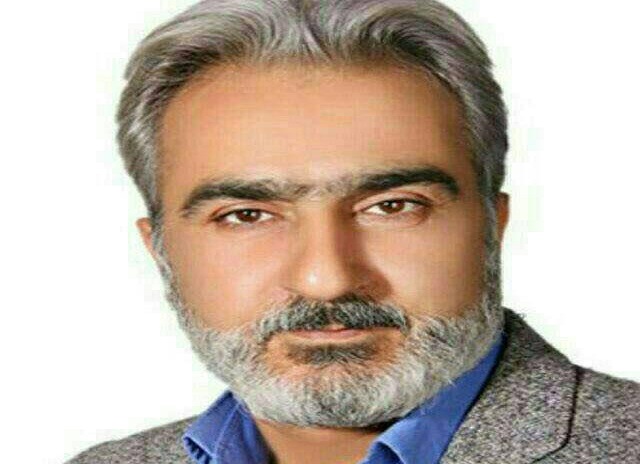 Abbas Vahedian Shahroudi, a Mashhad Teachers’ Union activist who was arrested by the city security forces at his house, was temporarily released on bail.

According to the Campaign for the Defense of Political and Civil Prisoners, on Sunday, December 30th, 2018, Abbas Vahedian Shahroudi, a Mashhad Teachers’ Union activist, who was arrested and detained on October 11th, 2018, was temporarily released on bail until the investigation is completed.

This activist and writer and resident of Mashhad was arrested on October 11th, 2018. Once, on Wednesday, November 21st, 2018, he was transferred to the court after 42 days of no news of him.

Earlier, Hengameh Vahedian Shahroudi, daughter of Abbas Vahedian Shahroudi, told VOA that it was not the first time that her father was arrested and transferred to an unknown location. He was arrested for the first time six years ago on charges of collaborating with the Kalemeh site, and for a year, the family did not know of his detention location.

she also noted on the security forces inappropriate and threatening encounters with Mr. Vahedian two other children during the arrest, saying the agents told my nine years old sister that they will killed her father and threatened his 20 year old brother that will arrested him.