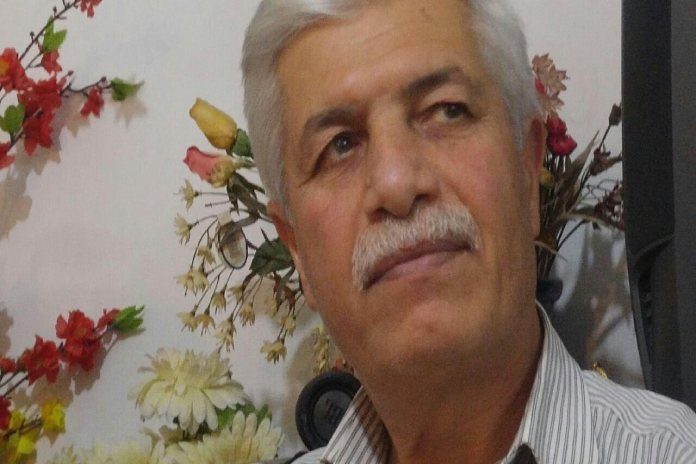 Ahmad Taghavi, a retired teacher from Abhar, was arrested by security forces early in the month. There is still no information available on his situation.

According to the Campaign for the Defense of Political and Civil Prisoners, the situation of Ahmad Taghavi, an activist and retired Abhar teacher that was arrested following a rally in Abhar, has not yet been disclosed.

It was said that this retired teacher had a remonstrant speech in a Abhar’s retirees rally in front of the city governorate office on December 19th, 2018.

A source close to the family of Ahmad Taghavi told the campaign, “After the speech, he had a few suspicious phone calls from a security agency, and it seems that the detention is related to the speech.”

The source added: “Mr. Taghavi had told his friends before the arrest, ‘If I am arrested, I will go on hunger strike.’ The activist’s family’s efforts to find out about his situation has failed so far.”