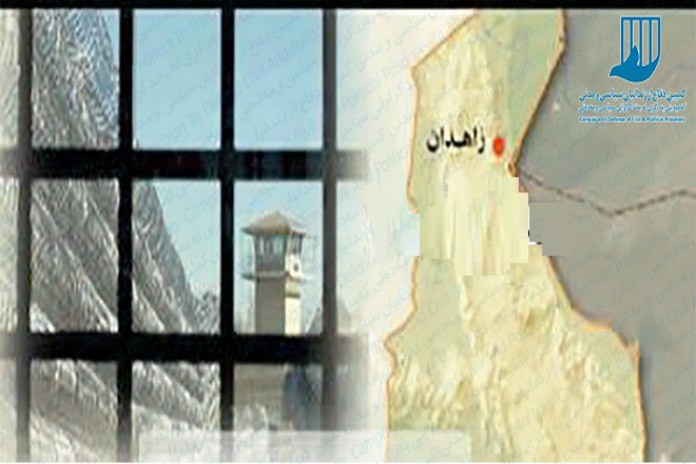 Abubakr Rostami, a prisoner on death row, started his hunger strike on Saturday,

According to the Campaign for the Defense of Political and Civil Prisoners, Abubakr Rostami, a prisoner sentenced to death detained in the central prison of Zahedan, began his hunger strike after being transferred to the quarantine unit of the prison.

Familiar sources told the campaign: ” Abubakr Rostami, a Kurdish prisoner sentenced to death, started a hunger strike on Saturday February 2nd, 2019 in protest of being transferred to the quarantine unit of the prison by the order of Khosravi, head of the central prison in Zahedan, for his reports on the violations of prisoners’ rights and human rights institutions.”

Earlier, the Baloch Activist campaign reported that the political prisoner was summoned to the prison director’s office on Saturday morning, February 2nd, at the command of Khosravi, the head of the central prison of Zahedan, and then transferred to the quarantine unit.

Previously, Abubakr Rostami was detained in the Ward 3 of central prisons in Zahedan.

While claiming their “innocence”, three political prisoners sentenced to death talked about their physical and mental torture by Revolutionary Guard and intelligence agents in an open letter. They called the accusations “illusive”.

Abubakr Rostami, born in 1995 in Tabatabani city of Kermanshah Province, a fourth semester student of Zabol University of Medical Sciences, was arrested on September 16th, 2015. On July 2017, he was sentenced to death and imprisonment for “Moharebeh and cooperation with regime opposition militant groups”.

Abubakr Rostami, along with two other Pakistani citizens, was tortured physically and mentally for 110 days without a telephone call or visiting with family in the Revolutionary Guard detention center and Zahedan Information Center. He then was transferred to the central prison of Zahedan and sentenced to both five years’ imprisonment and death.

Imprisoned prisoners are held in Zahedan Prison in very poor conditions. These prisoners are facing multiple dilemmas and various deprivations in the provision of services, inappropriate and abusive practices of staff, and continuous violations of prison rights by prison authorities when challenged by prisoners. Protesting detainees are transferred to the quarantine ward by filing, and in some cases, they are also transferred to security detention centers outside the prison.