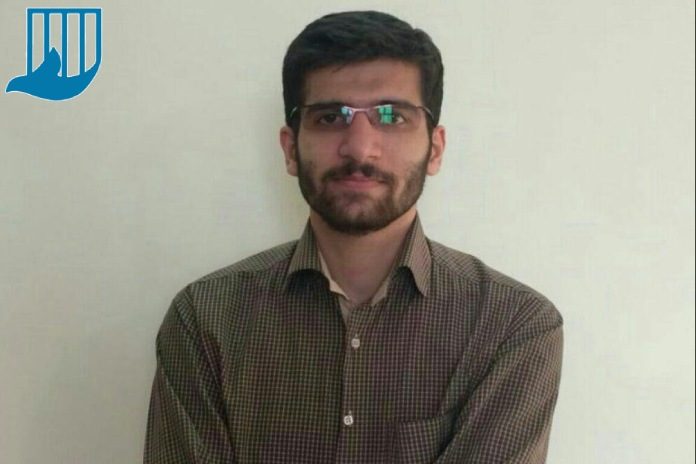 Mojtaba Dadashi, a student at the University of Hakim Sabzevari, was arrested.

According to the Campaign for the Defense of Political and Civil Prisoners, on Wednesday, February 13th, 2019, Mojtaba Dadashi, a Political Science student in 8th semester at Hakim Sabzevari University, was arrested and detained in Branch 3 of Sabzevar Revolutionary Public Prosecutor’s Office. It has been said that the student has been on hunger strike since his arrest.

An informed source told the campaign, “Mr. Dadashi was summoned to Branch 3 of the Public Prosecutor’s Office in Sabzevar, for a complaint from the Ministry of Intelligence. After appearing at that branch, he was arrested by security guards on charges of” insulting the leadership “and” propaganda against the regime “.

After Mr. Dadashi family’s follow-up, officials in charge have said: “He has been transferred to Sabzevar Prison.”

On February 4th, 2019, the student from Sabzevar, criticized government policies by publishing video on social networks and “this arrest seems to be about the same.”

Campaign sources said that he started hunger strike after being arrested.