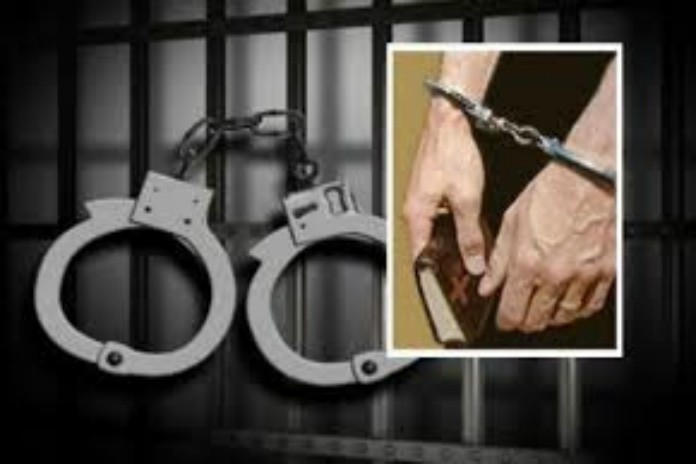 Security agents have arrested six Christians in Rasht during the past few days.

An informed source, confirming the news to Radio Farda, said that these people include Khalil Pourdehghan, Hossein Kadivar, Abdolreza Ali Haghnejad, Kamal Namanian, Mohammad Vafadar, and Mohammad Islamdousd. There is no information about their situation or the reason for arrest.

These arrests took place while the United Nations and human rights defenders have repeatedly called on Iranian authorities to respect the right to freedom of opinion and belief and to adhere to their international obligations.

Amnesty International has announced its recent report on the growing pressures that religious and ethnic minorities face in 2018. The report focuses on the status of the Baha’is, the Gonabadi Dervishes, Christians, and other ethnic groups such as Ahwazi Arabs situations, Turks of Azerbaijan, Baluchis, Kurds, and Turkmens in the past year.

Hassan Rouhani’s Article 25 of the Citizen’s Rights Charter states: “Citizens have the right to freedom of thought. Inquisition is forbidden, and no one can be left with mere persecution.” However, the arrests of converted Christian and the onslaught of constant House churches by security forces are taking place.

Iran is ranked tenth in the world in harassing Christians, according to Open-Door, a nongovernmental organization.