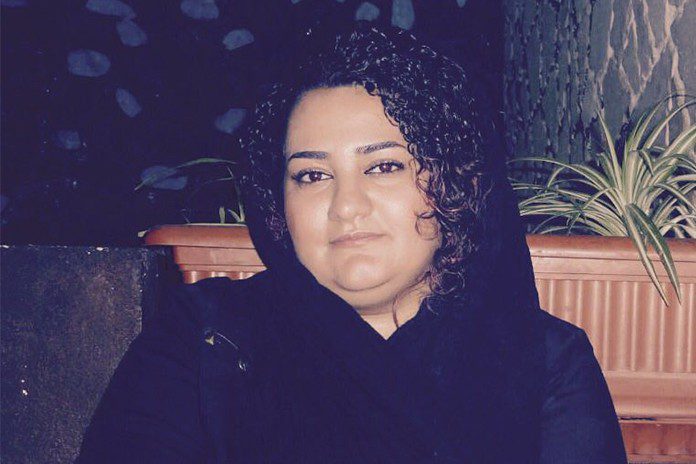 Atena Daemi, a civil activist in Evin Prison, suffers from vision problems. According to her doctor’s prescription, she should be treated immediately, but her transfer has been denied by prison authorities.

According to the Campaign for the Defense of Political and Civil Prisoners, Evin Prison officials are not agreeing with transfer of Atena Daemi, a civil activist detained in Evin Prison despite her vision problems.

The prisoner has long been suffering from dizziness and constant headache and no sense in her right eye area.

Earlier in May 2018, Qarchak Prison’s Doctor, requested a MRI for her, but she has not yet been taken to treatment centers outside the prison for examination.

On the other hand, it has been reported that the prison prosecutor has not accepted her family’s request for a visit for a long time.

Atena (Fatima) Daemi, a 29-year-old, arrested on October 1st, 2014, was under interrogation for 86 days in solitary confinement Section Two. She was transferred to the women’s ward of Evin Prison on January 18, 2015 after the interrogation was completed.

After trial was postponed several times, Atena was tried on March 14th, 2015, in a court under the direction of Judge Moghiseh, judge of Branch 28 of Tehran’s Revolutionary Court, with other defendants in the case and with the presence of her lawyer. She was sentenced to 14 years in prison on charges of “propaganda against the regime, the community and collusion against national security, insulting the leadership, insulting the founder of the Islamic Republic and hiding the cause of crime”. The ruling was reduced to 5 years imprisonment in the appealed court by applying Article 134.