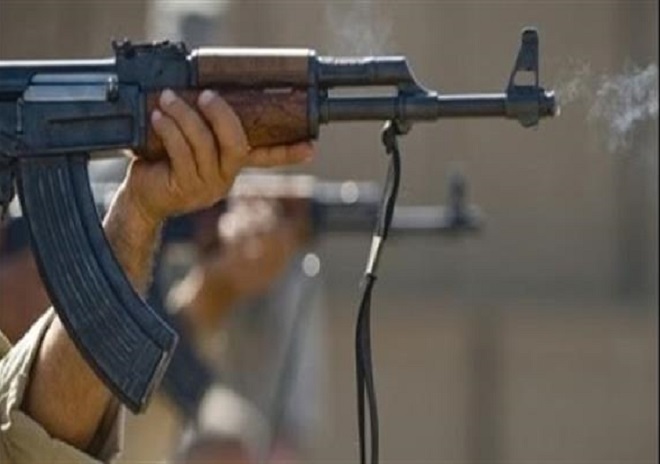 A Baluchi fuel porter died from direct shootings by police officers at the Keshtghan border.

According to the Baloch Activists Campaign, on Friday, March 22nd, 2019 Mohammad Osman Siahani Moghaddam was shot at directly at the head and killed by the authorities while passing off of the Keshtghan border.

Mohammad Osman Siahani Moghaddam was married and had four children.

“Mohammad Osman was forced to go to work because he was unable to supply for his children’s needs while unemployed,” a source told the campaign reporter.

According to the report, “Agents left the scene after the shooting.”

Many young people in Sistan and Baluchistan have turned to transferring fuel across shared borders with Pakistan and Afghanistan due to unemployment and the poverty crisis, an activity that the Iranian authorities call smuggling.

It should be noted that every year, dozens of Baluchi fuel goods porters and passengers are killed and injured cross-border by direct shootings at the hands of military and security forces.