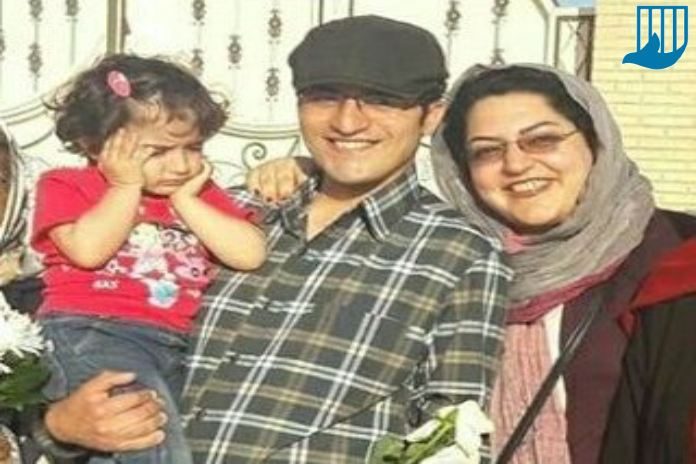 Moein Mohammadi, a Baha’i citizen living in Yazd, was temporarily released on bail.

According to the Campaign for the Defense of Political and Civil Prisoners, on Wednesday, April 10th, 2019, Moein Mohammadi, an environmental activist and Baha’i citizen who was sentenced to 6 years imprisonment in the Yazd by Revolutionary Court, was temporarily released from Yazd Prison on bail.

This Baha’i citizen was arrested by the Ministry of Intelligence when he was leaving work to return home on the morning of Wednesday, January 9th, 2019.

During the arrest, security guards searched both his and his father’s homes and seized personal belongings, including laptops, mobiles, and personal books.

UN human rights reporters on Iranian affairs have repeatedly protested to the Iranian government over its treatment of Baha’i citizen, and believes it is a clear indication of Iran’s neglect of human rights treaties.

The constitution of the Islamic Republic does not recognize Baha’ism as a religion or fate, hence the detention and imprisonment of Baha’is continued throughout the four decades.