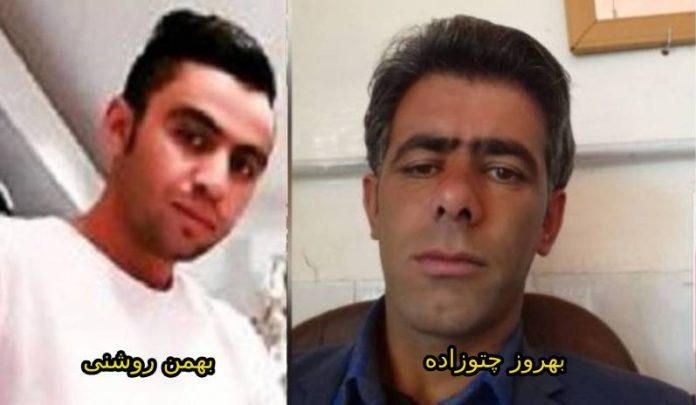 Two porter’s died from direct firings from border troops at the border areas in Khoy.

According to the Campaign for the Defense of Political and Civil Prisoners, on Wednesday and Sunday, April 10th and 14th, 2019, two porters, Behrouz Chetozadeh and Bahman Roshani, from Tureh and Balsour villages in Khoy township, lost their lives by the direct fire from border troops.

According to local sources, “border guards located in Khoy border areas during the April 10th and 14th, 2019, targeted a group of porters without prior notice, allegedly carrying a trafficked goods, and with the direct firing, Behrouz Chetozadeh and Bahman Roshani lost their lives. “

Border guard shootings, mine blasts, falling off the mountains, avalanches and frost, floods, and other natural disasters are among the dangers that threaten porters.

Three provinces of Kurdistan, Kermanshah, and West Azerbaijan are on the border with Iran and Iraq and Turkey are the main area of the porter’s work.