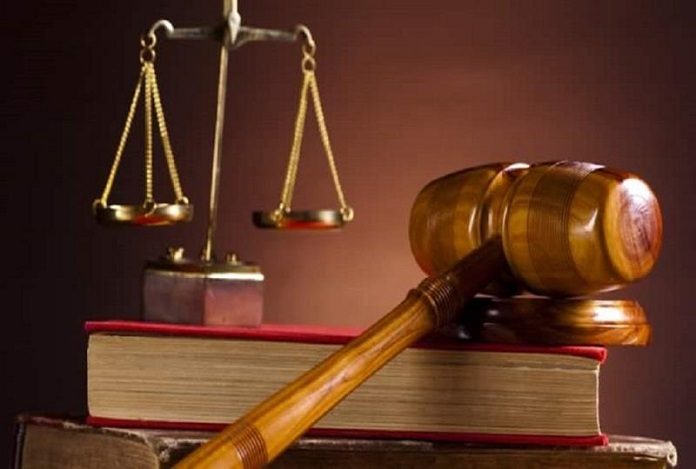 A citizen from Divandareh was sentenced to seven years in prison by Branch 101 of the Criminal Court 2 of the citiy,

Branch 101 of the Criminal Court 2 of Divandareh, sentenced Ataolah Ahsani to a total of 7 years of imprisonment on two charges.

According to the Freedom TV report, “publication of lies” and “insult to sacred places” are the charges against the citizen.

According to Article 134 of the Islamic Penal Code, the court will consider a five-year imprisonment penalty.

According to Article 134 of the Islamic Penal Code, in the offense of “punishment”, if the offense is not more than three, the court shall, for each of those offenses, decide on the maximum sentence, and if the offense are more than three offenses, the penalty shall be more than the maximum penalty with the legal provision requires that it does not exceed a maximum of one and a half. In each of the above cases, only the maximum punishment will be enforceable, and if the punishment is reduced, is not forcible in the causes of the law, or the conversion or non-execution becomes effective, the next maximum punishment will be enforced.