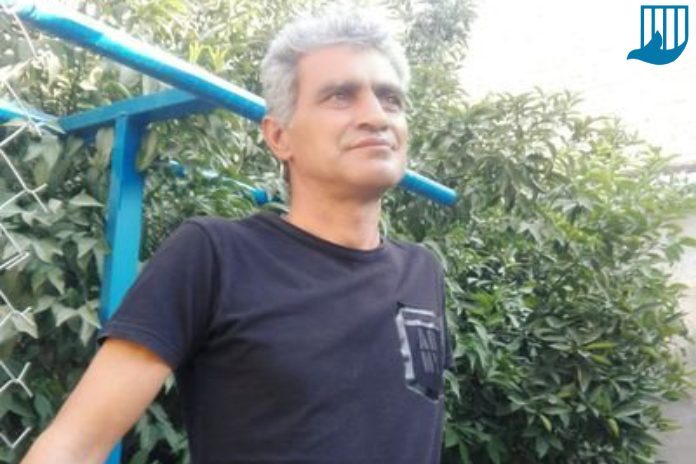 Asghar Amirzadegan, teacher and activist in Fars province who had been summoned to Firuzabad County prosecutor’s office on April 20th, 2019 and arrested, has been released on bail.

According to the Campaign for the Defense of Political and Civil Prisoners, on Sunday afternoon, April 21st, 2019, Asghar Amirzadegan, a math teacher and activist in Fars province who was arrested on April 20th, 2019, was temporarily released on a 20 million Tomans bail until the end of his case investigation. He was previously arrested at the prosecutor’s office in Firoozabad on charges of “propaganda against the government”.

This summons and detention were filed by the prosecutor of Firoozabad after the release of Mr. Amirzadegan’s critical content on social networks.

An informed source said, “The prosecutor told Mr. Amirzadegan that [you] were publishing provocative messages. However, according to sources close to this activist, his only demands, like other teacher activists, are civil and livelihood demands and the attention to these demands.”

Asghar Amirzadegan was previously arrested for two days in a teacher’s sit-in protest in Iran on charges of “publishing lies and disturbing public opinion” in the same prosecutor’s office. He was released on a 30 million Tomans bail.

Teachers’ Activists and Trade Organizations have repeatedly criticized the policies of the governments of the Islamic Republic of Iran over education and cultures by publishing statements or holding peaceful gatherings in Tehran and other cities, which has sometimes faced oppression and detention.

Among them, there are three teacher’s sit-in protest in several provinces of the country in October 2018, November 2018, and March 2019.