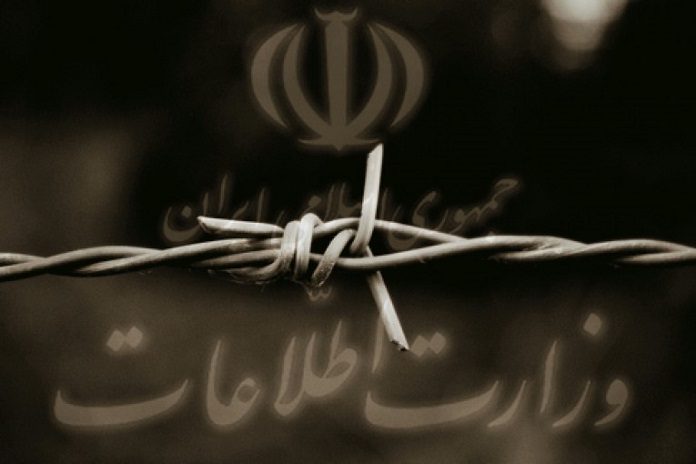 During the past few days, officers of the Intelligence Bureau arrested three brothers from Sarhaniyah from the district of Khorramshahr and transferred them to an unknown location.

On Saturday, May 18th, 2019, three brothers from Sarhaniyah district of Khorramshahr province were arrested by the Intelligence officers and transferred to an unknown location.

Based on reports from some human rights sources in Ahwaz, security officials arrested three civilians without a court order and after entering their home and conducting a house search.

Until now, there is no detailed information on the reasons for the detention and where they are kept.