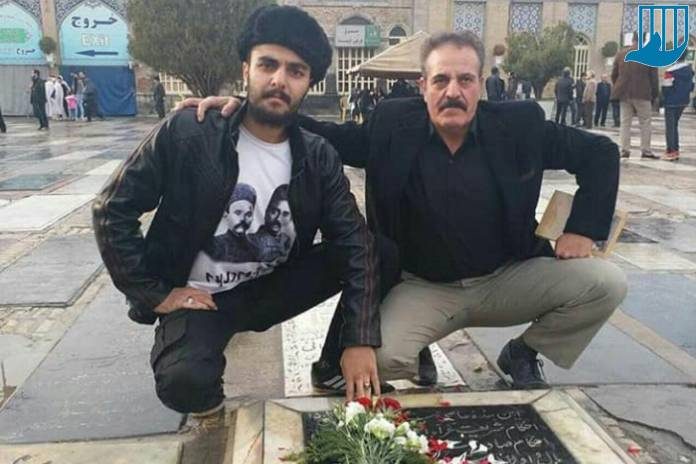 Jafar and Milad Esmaeilzadeh, two citizens residing in Tabriz were arrested by security guards and transferred to an unknown location.

According to the Campaign for the Defense of Political and Civil Prisoners, security guards arrested the father and son at their workplace, on Wednesday May 29th, 2019. Security forces searched their house and seized a number of personal belongings, including laptops and several books.

It is reported that the security forces, in going to the Esmaeilzadeh’s house, with the threat to the family, have seized their personal belongings.

No information is available on the reasons for the arrest of these two citizens from Tabriz.