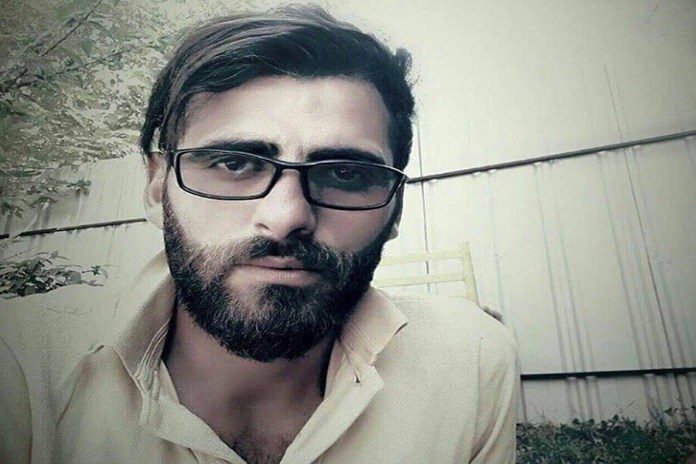 The trial for the case of Mojtaba Parvin, an activist from Azerbaijan, on charges of “participating in an illegal gathering”, was held in the Criminal Court Two of Ardebil.

According to the Campaign for the Defense of Political and Civil Prisoners, on Sunday, June 16th, 2019, the trial for Mojtaba Parvin was held at Branch 101 of the Criminal Court Two of Ardebil city (formerly the 101 Criminal Court).

By an electronic summoning, Mr. Parvin was asked earlier to appear at 11 pm on Sunday, June 16th, 2019, regarding Mirdavood Mousavi Afshar’s complaint about “participating in illegal gatherings” at Branch 101 of the Criminal Court Two of Ardebil city, in order to present his defense.

On the morning of October 9th, 2018, Mr. Parvin, resident of Ardebil, was arrested at his father’s house after security guard showed their warrant. After being interrogated, he was temporarily released on a bail of 15 million Tomans.

Mr. Parvin, was arrested on suspicion of participating in the annual ceremony of Babak castle on June 2018, and was later released on bail. The Ardebil Intelligence Agency filed a complaint against this citizen and claimed that he damaged a government car while he was arrested.

It is necessary to explain that the file against Mr. Parvin was based on the report of the Ardebil Information Bureau on the “destruction of the state car”.