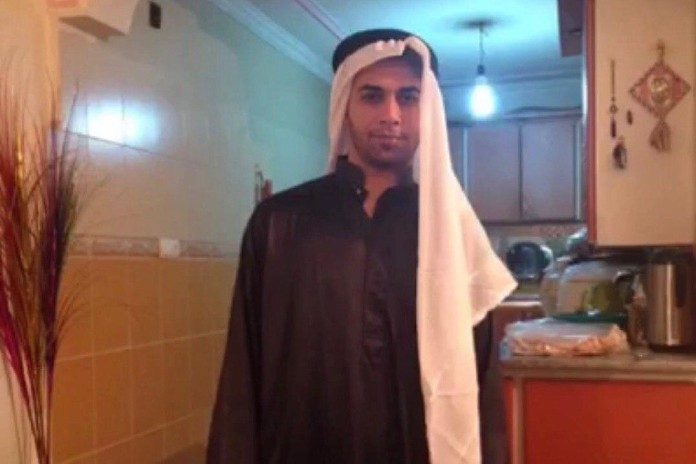 Benyamin Alboghbiesh, 26, was last arrested on Wednesday, May 26th, 2019 while being temporarily released on bail by agents of the Intelligent Bureau. These security guards arrested his brother, Mohammadali, as well.

An informed source told the campaign, “They transferred Benyamin to the Ahwaz Intelligence Office Detention Center and his brother Mohammadali to Shiban Prison”.

One of Benyamin’s close relatives in Alboghbiesh believes that the agents tortured Benyamin, stating, “He was young, healthy, and had no problems; he was subjected to torture before his first detention. On the other hand, he was constantly threatened by the guards torturing his mother who is detained in Ahwaz Sepidar Prison”.

However, there is no information on how this Ahwazi citizen was killed, and the media affiliated with the Islamic Republic have not published any news on this matter.

Benyamin Alboghbiesh, 26, had been detained on Wednesday, March 15th, 2018, along with his brother, Mohammadali Albughabish, 29, and his mother, Maryam Zobaidi, 52, in Kuwai Olive Street of Ahwaz.

These three family members are charged with “cooperating with the opposition Ahwazi armed groups and handing over weapons to these groups”. According to their family members, these charges were denied by all three of them.

The mother of these two young Ahwazi, Maryam Zobaidi, is still held in the women’s ward of Sepidar prison.

Throughout Iranian history, deaths of political and civil activists in Iranian prisons has been a concerning factor. During the 40 years of the Islamic Republic’s rule, many prisoners have died suspiciously in prison.