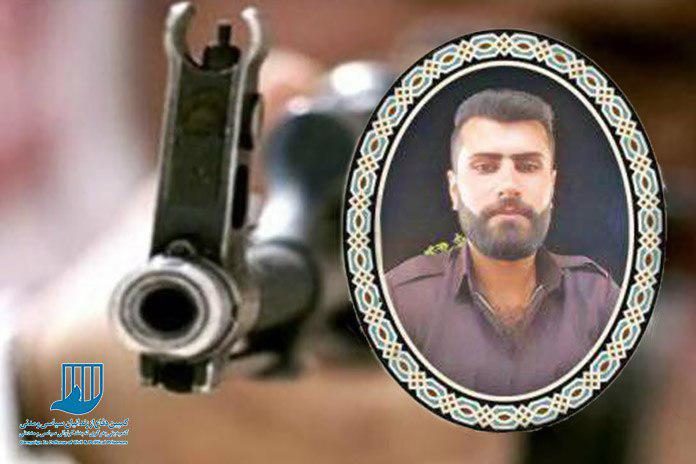 Mohammad Ebrahimzadeh, a young porter, was killed at the border of Sardasht by the Revolutionary Guard Forces direct fire.

According to the Campaign for the Defense of Political and Civil Prisoners, on Monday, July 15th, 2019, Mohammad Ebrahimzadeh from the villagers of Gulan in Sardasht area, was shot dead by firing of the Guard Corps forces, stationed at the Sardasht border.

According to local sources, border guards based in “Dulebi” in Sardasht border region have been targeted a group of porters without prior notice, allegedly carrying a trafficked goods, and with the direct firing, Mr. Ebrahimzadeh lost his life.

Since the beginning of this year, 25 porters have been killed in the border areas by direct firing, cold, drowning in the river and falling from the height.

The names of the killed porter since the beginning of the Iranian year 1398 (March 21st, 2019) that has been listed by Campaign are as follows: