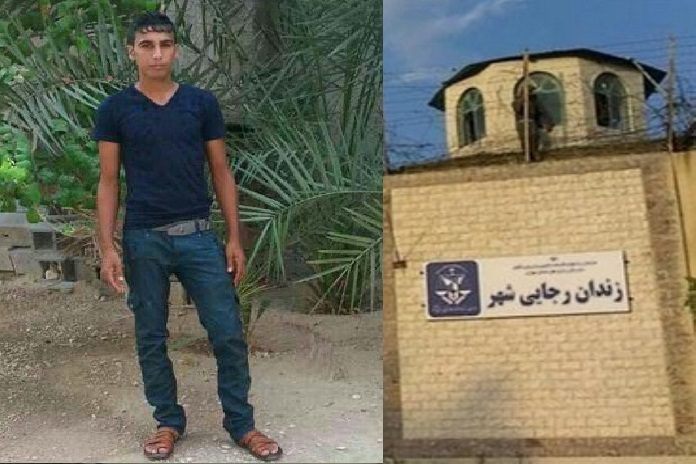 Hassan Rashidi, a Sunni prisoner held in Rajai Shahr Prison in Karaj who has been on hunger strike since July 16TH, 2019, for not agreeing with his conditional release and failure to comply with his demands, by prison officials promises to address his demands and transferring him to Salon 36, Hall 10, ended his hunger strike on Tuesday July 23rd, 2019.

According to the Campaign for the Defense of Political and Civil Prisoners, on Tuesday, July 23rd, 2019, Hassan Rashidi, a Sunni prisoner held in Rajai Shahr Prison in Karaj, on prison authorities’ promisses to address his demands and transferring him to Salon 36, Hall 10, ended his hunger strike.

It has been reported that the prisoner of conscience has repeatedly demanded conditional release, but judicial authorities have rejected his request.

An informed source regarding Mr. Rashidi’s hunger strike told the Campaign: “Last year many prisoners were pardoned and even many prisoners who were members of the families of martyrs, veterans or victims were released by pardon. Mr. Rashidi’s father is a veteran of the war, but the Ministry of Intelligence and the Judiciary have deprived him of amnesty because of his religion and security of his allegations and told him that pardon does not include him. “

Mr. Rashidi, 22, was sentenced to 5 years imprisonment by the Revolutionary Court on charges of “cooperating with system opposing group”. He is currently serving his 4th year of his sentence.