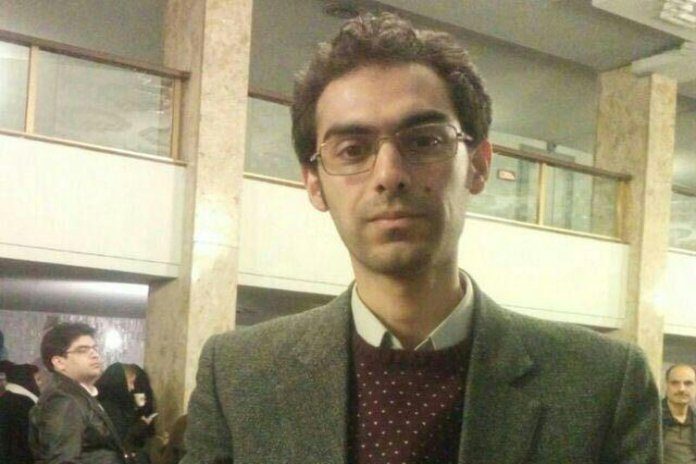 The 8-year sentence for Sina Darvish, German-language translator student and detainee from the December and January protests, was upheld in Tehran’s Court of Appeals.

According to the lawyer, “The Ministry of Science and the University of Tehran have been cooperating on the Sinai civil case, it is planned to take the appeal to the Supreme Court.”

Sina Omran had previously been sentenced to 8 years’ imprisonment, 2 years ban from leaving the country, and a ban from political activities, political parties and cybercrime, in Tehran’s Revolutionary Court Branch 2 chaired by Judge Salavati.

The protests began in the city of Mashhad on December 29th, 2018 and quickly spread to other cities, with most of the areas being violent and with security force intervention.

During the protests at least 25 people were killed and 5,000 were arrested.

Hassan Rouhani, the government’s Ministry of Intelligence forces, arrested at least 100 students in different cities of Iran from January 1st to 5th.

Final rulings on long-term imprisonment for student activists have been issued by appeals courts, which have previously been subject to protests by many student activists across the board and many officials, including Officials from the Ministry of Science and the Institution of Leading Representatives in Universities. MPs and University of Tehran officials had promised to resolve the problem of judicial decisions.