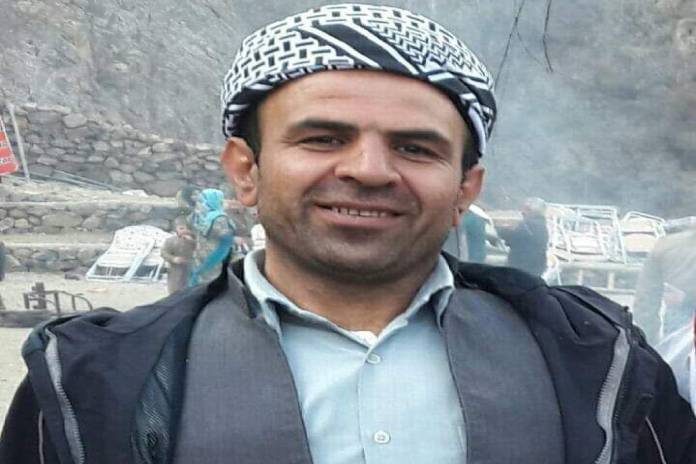 Mohsen Saeedpour, a resident of Sanandaj, was arrested by security forces and taken to an unknown location.

According to the Campaign for the Defense of Political and Civil Prisoners, on Wednesday August 21st, 2019, security forces arrested Mohsen Saeedpour, a resident of Sanandaj, and transferred to an unknown location.

According to an informed source: “During the arrest, security agents searched his home and seized some of his personal belongings, such as laptops and cell phones,”

The reason for the arrest, the charge, and the whereabouts of Mr. Saeedpour are not known yet.