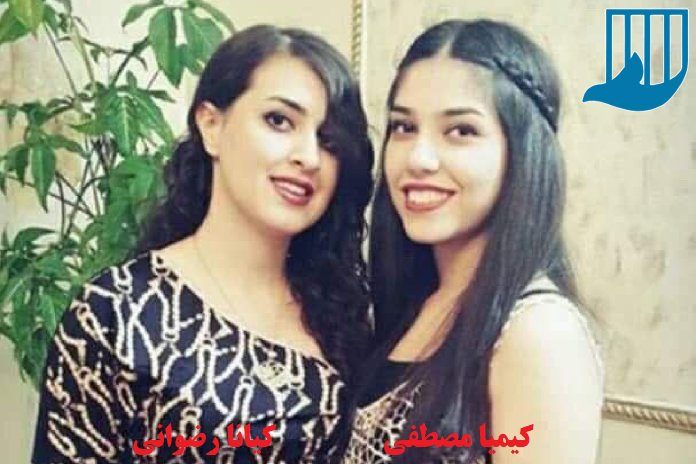 A Kerman Revolutionary Court sentenced each of the Baha’i citizens, Kiana Rezvani and Kimia Mostafavi, to six years in prison.

According to the Campaign for the Defense of Political and Civil Prisoners, Kiana Rezvani and Kimia Mostafavi, each were sentenced to 5 years imprisonment by the Kerman Revolutionary Court on charges of “membership in the Baha’i Organization” and 1 year for “propaganda against the regime in favor of opposition groups”.

If these sentences are upheld in the Court of Appeal and if Article 134 of the Islamic Penal Code is applied, the maximum sentences of 5 years imprisonment may be imposed on each of them.

Kiana Rezvani and Kimia Mostafavi were arrested by security forces in Kerman on Saturday, January 19th, 2019. They were temporarily released from Kerman prison on Thursday, January 24th, 2019 on bail.

The campaign had previously reported on the arrest and temporary release of the Mrs.  Rezvani and Mostafavi.

Mistreatment of Baha’is has intensified in recent years, including the destruction of their cemeteries, arbitrary arrests, home raids, confiscation of property, job dismissal, and deprivation of their basic civil rights. Iranian Baha’i youth are still deprived of their university education, and any university in which Baha’i students study, are forced to expel them. Baha’i professionals are denied public office and are discriminated against by private companies for their beliefs. Even those who defend them are attacked.