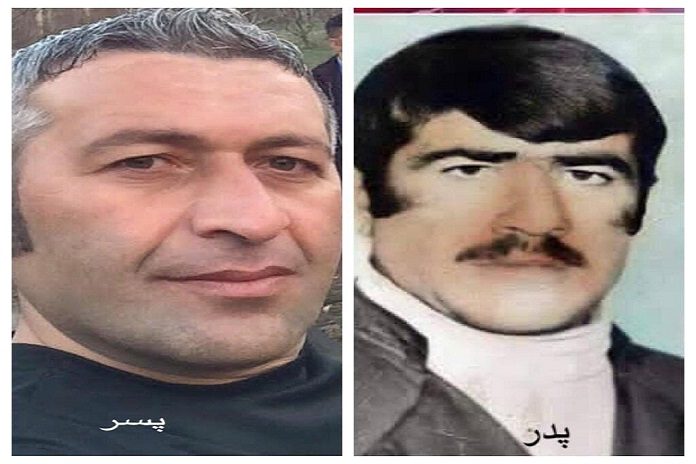 Osman Mozayan, a lawyer, responded to the death of Peyman Yousefi, a porter from Sardasht who lost his life after 27 days of severe gunshot wound from a direct shooting by the Islamic Republic of Iran forces.

Peyman’s father, Yousef Yousefi, along with his two brothers (Saleh) and (Mohammad), lost their lives during the avalanche collapse, while carrying a good as porters on year 1989.

Peyman Yousefi, was a young Porter from Darmanavy Sardasht who was shot on October 4th, 2019 and died after 27 days of suffering on October 31st, 2019.

He was a porter, because he had no other way of earning a living, and inevitably, like other people in the area, took the porter job and lost his life there for this work.

Porter is not a job, it is a forced and compulsion.

We go back to 30 years ago to see what was Payman’s father work and how he left his young children without a supervision?

Payman’s father name was Yousef, who was a porter in the same area and was caught in an avalanche in the same area and lost his life along with his two brothers (Saleh) and (Mohammed) and 18 other porters on year 1989. This means that day 21 porters from Darmanavy lost their lives.

It seems that those who have no wealth have no choice but to leave porter work for his children as inhabitant and here porter work inherits as well!

Payman inherited the Porter work from his father.

Those who do the porter work, have no fate but death; shooting deaths, falls from the cliffs, landmines, avalanches, and so on.

If none of these causes porter’s death, they will certainly lose their ability to work after a few years and end up being handicap and living in corners of their homes or hospitals.

This is the fate of porters, and it is a shame for those who claim that porter is a job, and that porter must be insured in order for porter to endure this humiliation for thirty years.