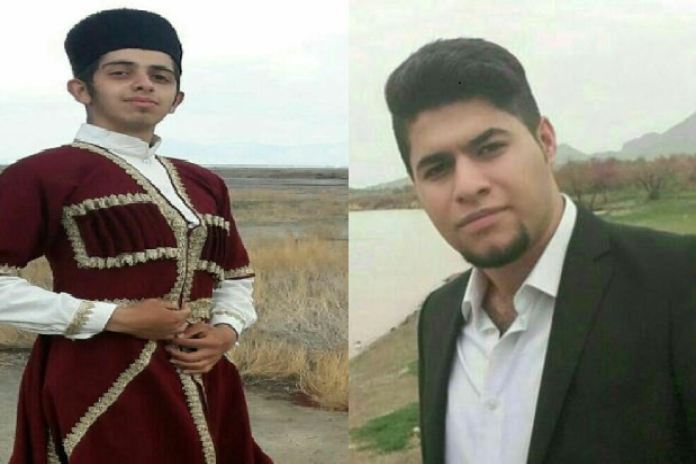 The number of citizens detained in various Northwestern Iranian cities is on the rise.

According to the Campaign for the Defense of Political and Civil Prisoners, Turkish activists Ali Azizi and Salar Taheri Afshar were arrested in Urmia and taken to an unknown location on Wednesday, November 20th, 2019.

Siamak Saifi is also a citizen of Meshkinshahr who was arrested on Monday, November 17th, 2019. He was transferred to Ardebil Intelligence Office’s detention center.

In addition, on Sunday and Monday, several other citizens were arrested in various cities in northwestern Iran.

On Sunday, November 16, Davood Shiri, Ayoub Shiri, Roozbeh Piri, and Yashar Piri, residents of Tabriz, were arrested by security forces at their homes or workplaces and transferred to unknown locations.

Also, on the same day, Meysam Jolani, a Turkish (Azerbaijani) activist living in Ardebil, was beaten and arrested by security forces and transferred to an unknown location.

According to the report, dozens have been arrested and have had their homes searched by security forces,

The identities of the 12 detainees that are identified by the campaign include:

In recent days, especially on Sunday, security forces raided the homes of several Turkish (Azerbaijani) activists but failed to detain them due to their absence. After searching the homes, security officials seized many of their personal belongings.

Protests against the 300% increase in gas prices started on Friday, November 15th, 2019, and intensified in the following days.

Dozens of people have been killed and hundreds injured in the protests, as well as thousands arrested by security forces in various cities across Iran.