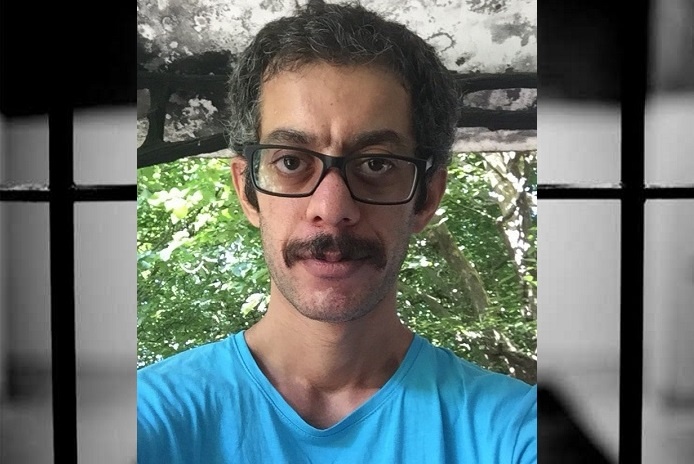 Yesterday, Monday November 25th, 2019, journalist Bahman Daralshafa, in a Twitter post announced that his cousin Kaveh Daralshafa had been arrested.

“Kaveh Daralshafa (my cousin and Yashar older brother) was also arrested. An hour ago, government intelligence agents went to his house and took him with themselves. A few minutes ago, he called and said he was in Evin prison.”

On Thursday, November 21st, 2019, Yashar Daralshafa, Kaveh’s brother, was arrested at a friend’s house by security forces and taken to an unknown location.

According to informed sources talking with the campaign, around 7 AM on Thursday morning, about 20 security guards had arrested Mr. Daralshafa by breaking through the door of his friend’s house. After arresting Mr. Daralshafa, agents took him to his home and after seizing some of his personal belongings have taken him to Ward 209 of Evin Prison.

Yashar Daralshafa was released from Evin Prison after serving 4 years and 2 months of his 5-year sentence on November 2016.

Bahman Daralshafa was also arrested in his home on April 25th, 2014. Reason for the arrest was for accompanying the family of other inmates who had gathered in front of the Tehran Public Prosecutor’s Office during a raid on Ward 350 of Tehran’s Evin Prison. He was released after two weeks on bail.

Bahman Daralshafa had previously been arrested along with seven members of his family on winter of 2010. He and his mother were released from Evin Prison after six days.