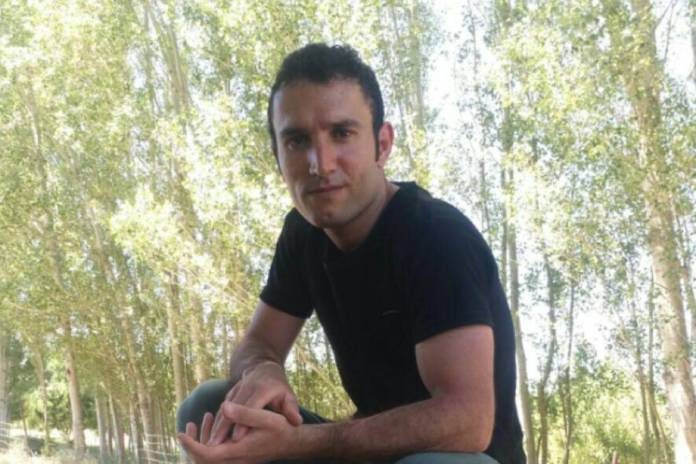 Yusuf Kari, a Turkish (Azerbaijani) activist imprisoned in Ardabil Central Prison for “temporary detention”, was sentenced to six years in prison by the first branch of the Ardabil Revolutionary Court, chaired by Judge Mahdavirad. A court hearing on the charge of “propaganda against the system by distributing brochures and joining a so-called ethnic civil group through continued participation in their meetings aimed at disrupting security” was held on Tuesday, December 10th, 2019.

According to the Campaign for the Defense of Political and Civil Prisoners, the first branch of the Ardabil Revolutionary Court’s verdict of 6 years imprisonment was communicated to this Ardabil residence on Tuesday December 17th, 2019.

According to the report, Mr. Kari was sentenced to five years in prison on a charge of “membership in a so-called ethnic civil group through continuous participation in their meetings for undermining security” and sentenced to one year in prison on charge of “propaganda against the system”. If the verdict becomes final, based on the provisions of the Islamic Penal Code, five years of theses sentences are executable.

An informed source told the Campaign that Ardebil’s Public Inquiry and Revolution had increased the bail from 50 million Tomans to 300 million Tomans and had told his family through judge Nonahali that the bail should be deposited in cash to the judiciary account, in order to temporarily release him.

Mr. Kari was arrested by security forces in Shariati Square in Ardebil on Tuesday, September 3rd, 2019. After being charged with “propaganda against the system” at Ardabil Public Prosecutor’s Office, he was taken to Ardebil Central Prison on Sunday September 8th, 2019.