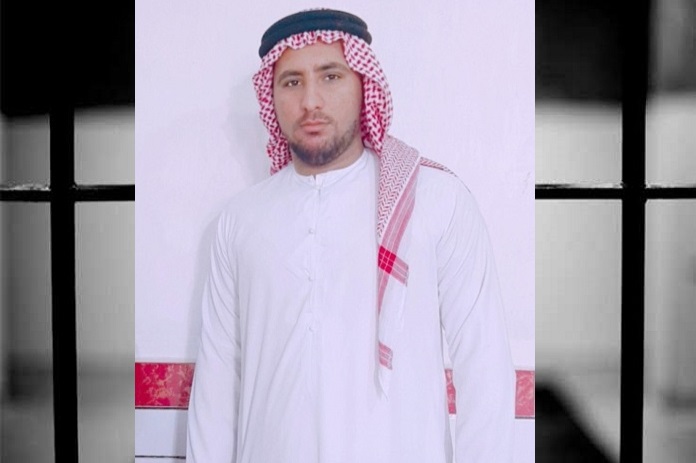 Saeed Dilami, a civil activist and residence of Shushtar, was arrested by security forces “with physical violence” and taken to an unknown location.

According to the Campaign for the Defense of Political and Civil Prisoners, Saeed Dilami, an Arab from Shushtar, was arrested by security forces at his home and taken to an unknown location on Wednesday January 22nd, 2020.

According to this report and according to campaign sources, on Wednesday morning, security forces broke this civil activist house’s windows and entered the house and after searching the house, arrested him while beating him and taken him to an unknown location. He was severely inured in face and arm.

No information is available on the reason for the arrest and whereabouts of this citizen.

According to videos released by this civil activist, he has been active in helping educate underprivileged children in the area as well as in campaigning to oppose the transfer of Karun water.