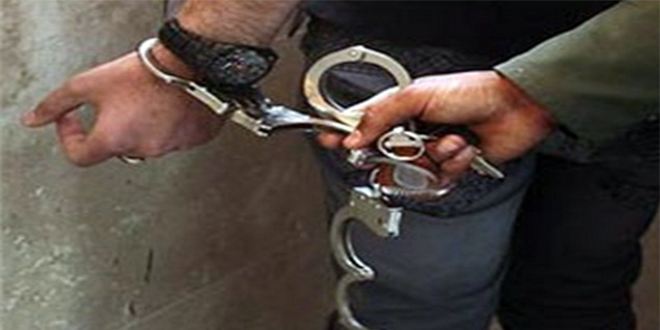 The agents had not an arrest warrant as Campaign to Defend Civil and Political Prisoners in Iran informed.

The two Kurdish citizens Jalal Faraji and Najm al-Din Faraji who are lived in Lenj Abad village in the county were arrested while the officials closed and surrounded their father’s house on earlier morning, Wednesday. They took away after the home inspection during the raid as rights groups said.

Their aged father Raoof Faraji had been also arrested by officials in the last week and released after few days.

Fakhr al-Din Faraji another son of the family, a Kurdish political prisoner, who was released on the costly bail, has left the country according to the news.

Fakhr al-Din was reportedly arrested on the charge of “membership in one of the Kurdish parties” on 2011 and convicted to 30 years in prison and exile in prison in Tabas city in South Khorasan Province, where is hundreds miles away from his home as his relatives said to the campaign.