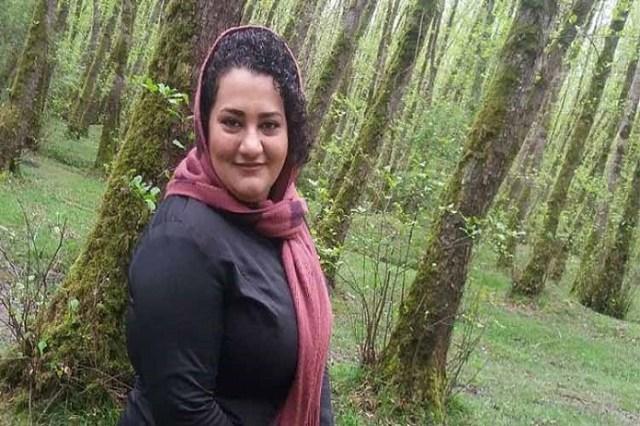 From March, 2020, Atena Daemi has been denied to be sent to the hospital for treatment and to have in-person visit with her family.

According to the Campaign for the Defense of Political and Civil Prisoners, Atena Daemi has suffered from a number of illnesses during her years in prison including eye farsighted, numbness of the hands and feet, dizziness, urinary tract infection, kidney infection, and more recently, a lump in the chest. Still there is no news of her treatment has published. She has been in prison since 2016 and is deprived of temporary prison leave.

On May 15th, 2015, Atena Daemi was sentenced to 14 years in prison by Judge Moghiseh in Branch 28 of the Revolutionary Court of Tehran on charges of “conspiracy against national security, propaganda against the regime, and insult to leadership.” Her sentence was reduced to seven years by the Court of Appeals, which eventually based of panel code 134, five years of the sentence is forceable.

Earlier, Atena Daemi’s mother, Masoumeh Nemati, posted a video on Instagram in which Atena Daemi’s father reported that his daughter is in poor physical condition and her summoned to court as well as prison authority disagreement with her temporally prison leave during this coronavirus epidemic crises in prisons.