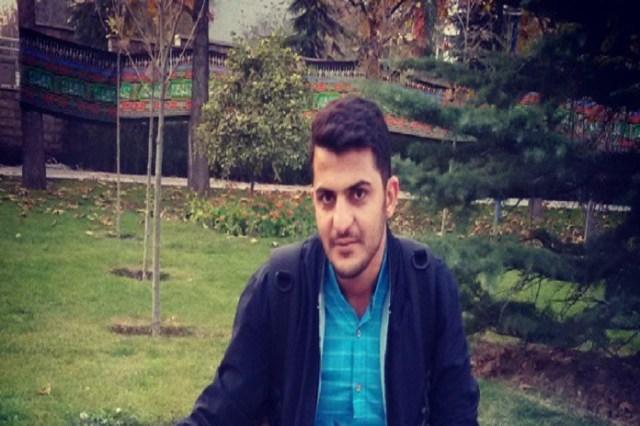 Milad Arsanjani, a prisoner held in the Greater Tehran Prison and one of the detainees from November 2019 protests, was sentenced to seven years in prison.

According to the Campaign for the Defense of Political and Civil Prisoners, Milad Arsanjani, who was arrested by security forces at his home in Shahriar after the nationwide protests in November 2019 and transferred to Greater Tehran Prison at the end of the interrogation process, was sentenced by a court. The Shahriar Revolutionary Court was sentenced to five years in prison on charges of “gathering and conspiracy” and two years in prison for “insulting the leadership” that is a total of seven years in prison.

He objected to the sentencing, and if the sentence is upheld by the Court of Appeals, under Article 134 of the Islamic Penal Code, a five-year prison sentence for ” gathering and conspiracy” has to be served.

Earlier, the Campaign for the Defense of Political and Civil Prisoners, on Friday, January 11th, 2020, in a report identifying dozens of citizens arrested during the nationwide protests in November of last year including Milad Arsanjani.