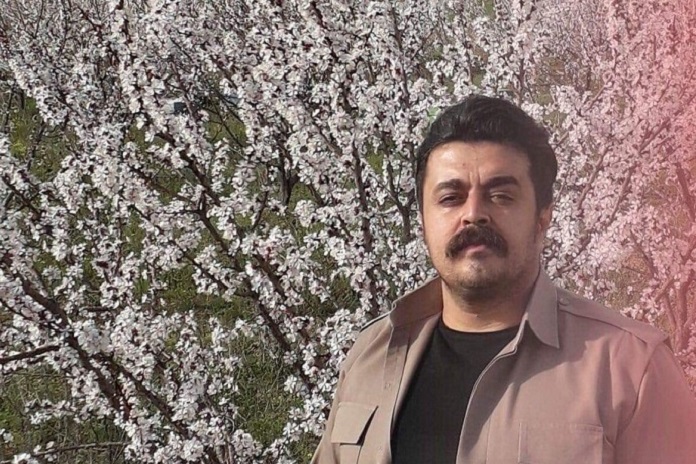 Saed Banafshi, a native of Sanandaj, in Kurdistan Province, western Iran, and one of the detainees of the protests in November last year (2019), was sentenced to 2 years suspended imprisonment by the Revolutionary Court of Sanandaj.

According to the Campaign for the Defense of Political and Civil Prisoners, Saed Banafshi, a Kurdish civil activist who had been detained by the security forces of the Sanandaj Intelligence Department during the November 2019 nationwide protests and was temporarily released on bail on Tuesday, December 10, 2019, was sentenced by the Sanandaj Revolutionary Court to 2 years suspended imprisonment.

Based on the statement officially communicated to Saed Banafshi, If he commits a crime within the next 20 months, his 2 years suspended imprisonment will be converted to a sentence in prison, received reports say.

This Kurdish citizen was detained by security forces during the nationwide uprisings in November last year (2019), after appearing at the Sanandaj Intelligence Department.

After providing the bail, the Sanandaj civil activist was temporarily released from Sanandaj Central Prison until the completion of the trial.

Mr. Banafshi had previously been detained several times by security forces and sentenced by the judiciary to prison terms.

This citizen was twice sentenced to imprisonment by the judiciary in 2006 and 2009, which was released from Sanandaj Central Prison after an overall 3 years and 8 months in prison at the end of his sentence.

It is said that Saed’s father, Khaled Banafshi, was also a political dissident to the Islamic Republic, who was executed in 1990.