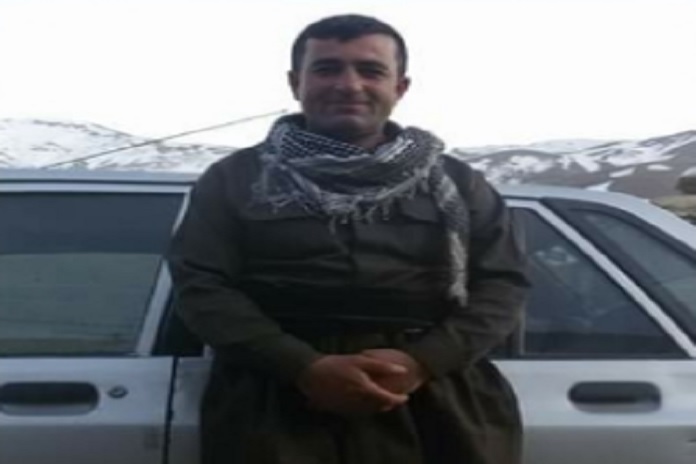 Taher Sufi, a Kurdish residence from Piranshahr who was sent on temporary prison leave from Naghdeh Prison last week, returned to prison at the end of his leave.

The Kurdish political prisoner, was sentenced by Branch 102 of the Piranshahr Criminal Court to four years in prison on charges of “collaborating with a Kurdish opposition party” and is currently serving his sentence in Naghdeh Prison. He was sent on temporary prison leave on Thursday, October 15th, 2020. He was returned to Naghdeh Prison at the end of his leave on Tuesday, October 20th, 2020.

Taher Sufi is a 38-year-old and resident of Garegol Sofla village in Piranshahr. He was admitted to Naghdeh Prison to serve his four-year sentence on December 2019.

This citizen was sentenced to 4 years in prison by Branch 102 of the Piranshahr Criminal Court on charges of “collaborating with a Kurdish opposition party” on September 2019.

Maf News reported on this case and wrote that he was arrested in the eastern Lahijan district of Piranshahr on Thursday, November 22nd, 2018, and after completing the interrogation process, he was temporarily released on a 500 million Toman bail.