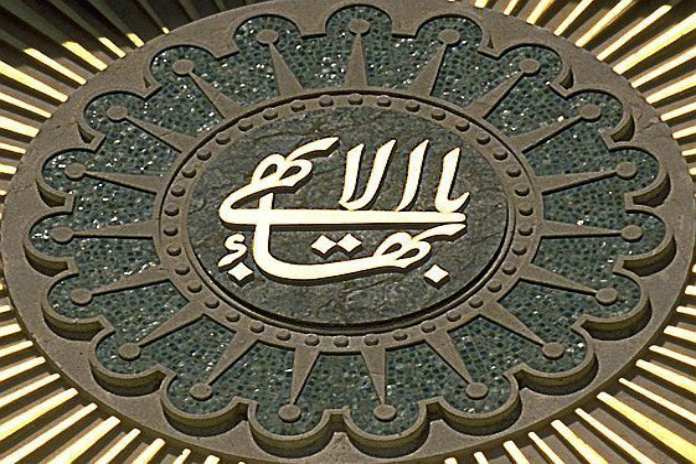 According to the Campaign for the Defense of Political and Civil Prisoners, on Sunday, October 19, 1999, the Third Branch of the Revolutionary Court of Mashhad, presided over by Judge Baghdadi, sentenced five Baha’i citizens to one year in prison on Sunday October 18th, 2020.

The sentence charged these individuals with “propaganda against the regime”.

The court case of these five Baha’i citizens is related to their arrest in Mashhad on November 2015.