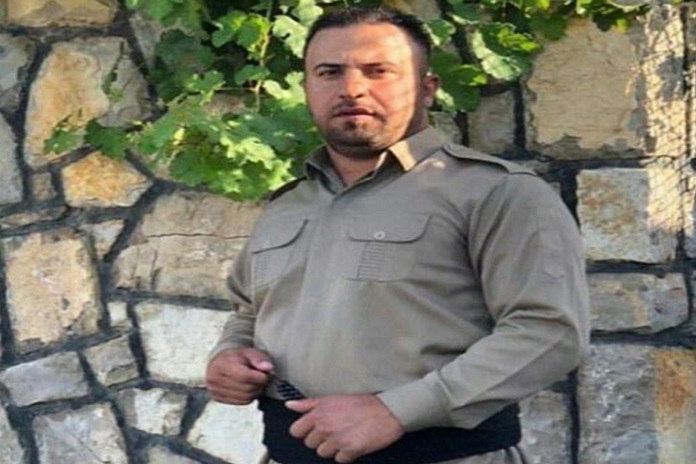 The Poshtivan Afsar, a Kurdish political activist, after appearing in the branch of the Marivan Public and Revolutionary Prosecutor’s Office, was arrested and sent to Sanandaj Central Prison to serve his sentence.

This citizen from Ney village of Marivan province, was sentenced to 9 years in prison by Branch 2 of the Revolutionary Court of Sanandaj on the charge of “collaborating with one of the Kurdish opposition parties” in January 2020. On Wednesday, November 4th, 2020, after receiving a notification and appearing at  the Criminal Execution Branch of the Public and Revolutionary Prosecutor’s Office in Marivan, he was arrested and transferred to the quarantine ward of Sanandaj Central Prison to serve his 5 years imprisonment sentence.

On Monday, January 13th, 2020, Branch 2 of the Sanandaj Revolutionary Court sentenced the Kurdish political activist to nine years in prison on charges of “acting against national security” through “membership in a Kurdish opposition party.”

The sentence was reduced to 5 years in prison after the case was referred to the Kurdistan Court of Appeals.

According to the Campaign for the Defense of Political and Civil Prisoners, quoted by Kurdpa, Poshtivan Afsar was arrested during a public rally to protest the sudden increase in gasoline prices in Marivan on Tuesday, November 19th, 2019.

This Kurdish political activist was temporarily released on 400 million Tomans bail until the end of the trial on Saturday, December 14, 2019.

According to reports, in September 2020, Poshtivan Afsar was re-arrested by security forces in Marivan without a court order.