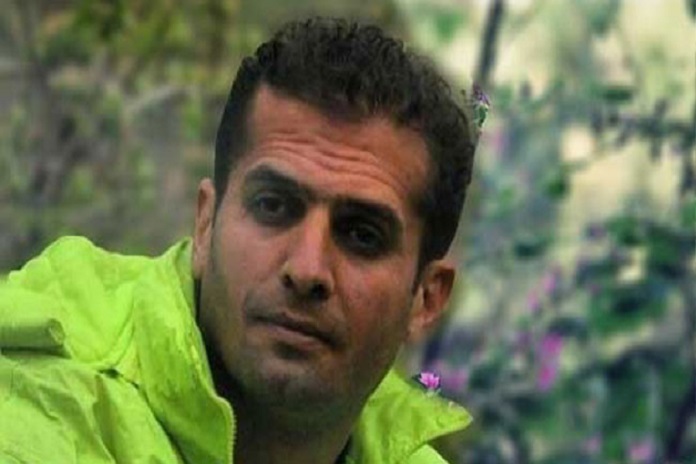 Jalal Rostami, a Kurdish political activist living in Kamyaran, was arrested and transferred to the prison to serve his sentence.

this political activist was sentenced by the First Branch of the Revolutionary Court of Sanandaj, headed by Judge Saeedi, to 5 years in prison on charges of “membership in the Kurdistan Free Life Party (PJAK)” and to 1 year in prison on charges of “propaganda against the regime.” in December 2019. On Tuesday, November 2nd, 2020, he was arrested and transferred to Kamyaran Prison to serve his sentence of 2 years and 6 months in prison.

Mr. Rostami was arrested by security forces in Ramsar on March 14th, 2019. He was transferred to the Sanandaj Intelligence Detention Center two days later.

This citizen was transferred to Sanandaj Central Prison, at the end of the interrogation process on May 13th, 2019.

He was temporarily released from prison on 500 million Tomans bail on May 19th, 2020.

After the protest and the referral of the case to the branch of the Court of Appeal of Kurdistan Province, his sentence was reduced to 2 years and 6 months in prison.