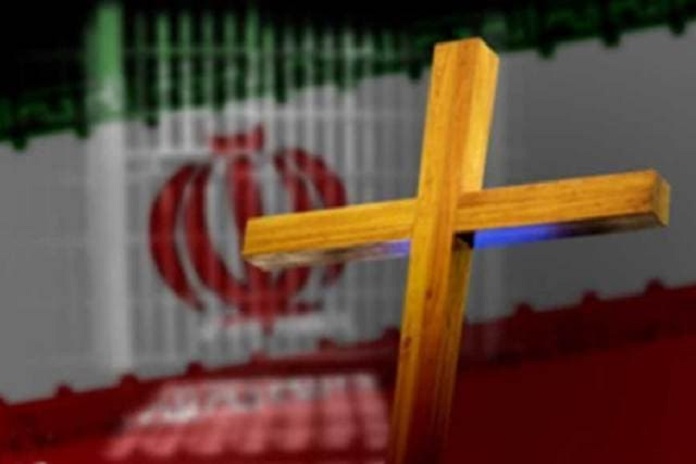 Reports from Iran indicate that the homes of at least 12 new converted Christians in Tehran were searched.

According to the Campaign for the Defense of Political and Civil Prisoners, security forces raided the home of 12 new converted Christians in Ferdis, Alborz Province, at 9:00 AM on Wednesday, November 11th, 2020.

It is reported that no Christian citizens have been arrested so far in the raid.

Security forces reportedly confiscated many of their personal belongings, including telephones, computers, books and Christian-related magazines.

The Article 18 report states that these new Christians are expected to be summoned for questioning in the coming days.

Most recently, in July 2020, at least 35 Christian citizens were arrested, interrogated, or imprisoned following a coordinated raid on the homes of new converted Christians in several cities, including Tehran, Karaj, and Malayer.

Most of these converts were accused of “acting against the regime by propagating Zionist Christianity” and were later released on bail.