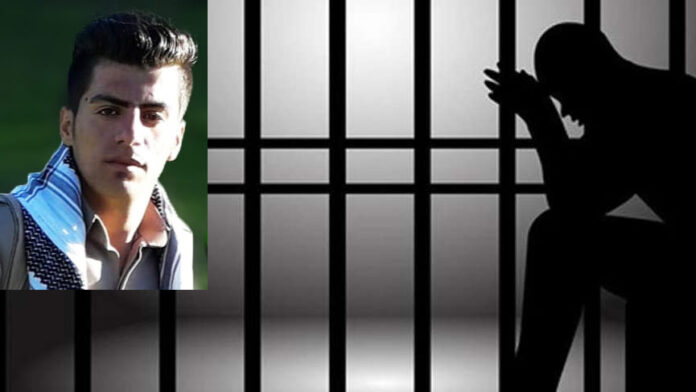 Amanj Nikpai, a residence of Marivan, was sentenced to prison on political charges.

According to the Campaign for the Defense of Political and Civil Prisoners, Amanj Nikpai, a citizen from Marivan, was sentenced by the Revolutionary Court to two years in prison on charges of “collaborating with a Kurdish opposition party.”

This sentence has been communicated to him in recent days.

Amanj Nikpai, 22, the son of Khalid, a resident of Ney village in Marivan, a member of the Green Chia Association, was arrested by the Marivan IRGC on Wednesday, January 15th, 2020. Later, after the initial investigation, he was temporarily released on 400 million Tomans bail on March 9th, 2020.