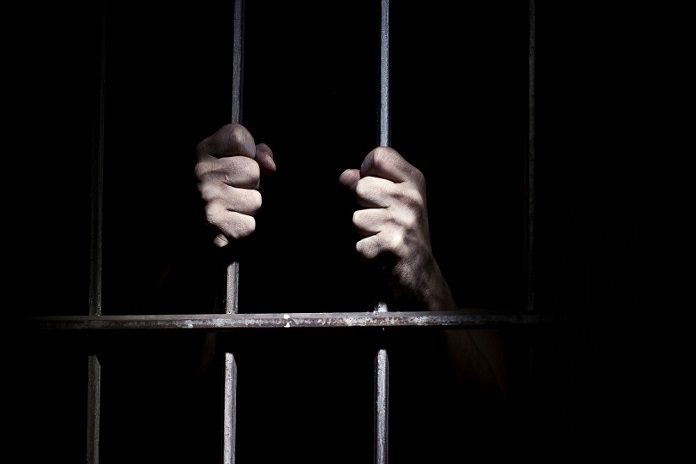 The Revolutionary Court of Tehran has sentenced four new converted Christians to a total of 35 years in prison.

According to the Campaign for the Defense of Political and Civil Prisoners, Branch 28 of the Tehran Revolutionary Court, headed by Mohammad Moghiseh, has sentenced four new converted Christians named “Mehdi Akbari”, “Mehdi Rokhparvar”, “Fatemeh Sharifi” and “Simin Soheilinia” in total to decades of imprisonment.

These individuals were arrested in Ariashahr area of ​​Tehran in a coordinated attack by Revolutionary Guards intelligence agents in January 2019. They were sentenced to total of 35 years in prison in October 2020.

It has been reported that seven billion Tomans bail has been set for the release of these four Christians.

A source regarding “Article 18” said, “These Christian citizens were arrested by IRGC intelligence agents in Tehran in January 2019 and released on bail after 30 days of interrogation and endurance, but on the day of the trial by increasing the bail to 7 billion Tomans, they were transferred to Evin prison. “Sometime later, Fatemeh Sharifi and Simin Soheilinia were released on bail, but Mehdi Akbari and Mehdi Rokhparvar are currently being held in Andarzagah, Hall 4 of Evin Prison.”

This is said to be the largest amount of bail ever set for the release of new converted Christian.