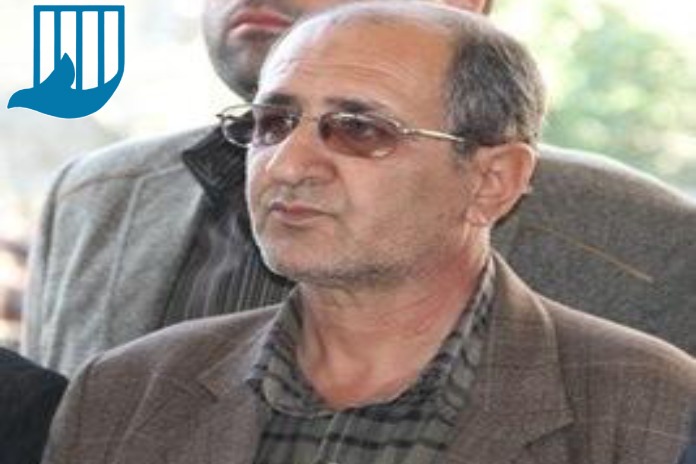 Alireza Kafaei, a retired teacher and head of the Islamic Teachers Association in Gachsaran, was sentenced by Branch 1 of the Kohgiluyeh and Boyer-Ahmad Province Court of Appeals to prison term with the suspended duration.

According to the Campaign for the Defense of Political and Civil Prisoners, the verdict issued by the First court against retired teacher Alireza Kafaei was confirmed by Branch 1 of the Kohgiluyeh and Boyer-Ahmad Court of Appeals, chaired by Mohammad Mehdi Salehi and Rajab Ali Baladi, without a hearing on Saturday, December 29th, 2020.

Alireza Kafaei was sentenced by the Gachsaran Revolutionary Court to six months in prison on charges of “insulting the leadership” on Saturday, September 19th, 2020. The imprisonment has been suspended for a year.

On Wednesday, September 9th, 2020, this teacher union activist was summoned to the Revolutionary Court of Gachsaran, after receiving electronic notifications from the director of the Gachsaran Criminal Court.

It is said that the sentence of 6 months imprisonment has been suspended for one year due to the Mr. Kafaei’s old age and the corona pandemic.

He was temporarily released from Gachsaran Prison on bail on Wednesday, January 30th, 2019.

Campaign sources said; The retired teacher, who also suffers from heart disease and diabetes, was arrested for publishing articles and critical articles on social media.

An informed source told the campaign: “IRGC forces went to his house to arrest him, but because he was home, they went to his work place in the Shahid Tajgerdun educational complex and arrested him there, and then transferred him to the prosecutor’s office.”