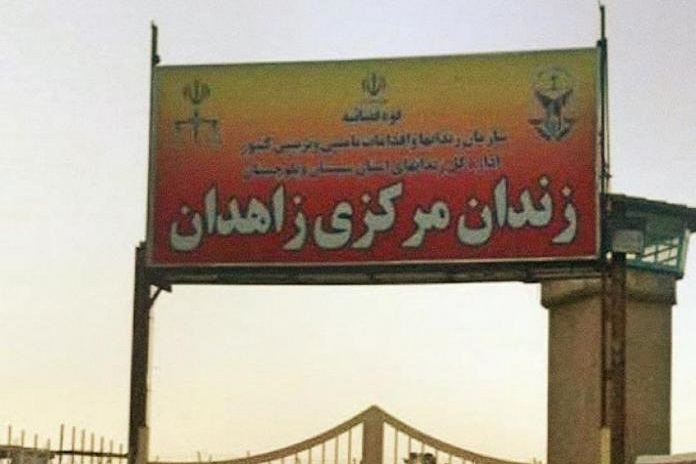 The death sentences of Hassan Dehvari and Elias Qalandarzehi, two Baluch political prisoners who had previously been transferred to the quarantine ward of Zahedan Prison, were carried out.

The death sentence of the two Baluch political prisoners, who were sentenced to death by the Revolutionary Court Branch and the Zahedan Criminal Court 1 in late December 2016 on charges of “acting against national security” and “collaborating with armed groups opposed to the regime,” was carried out in Zahedan Central Prison this morning. Sunday, January 3rd, 2021.

Hassan Dehvari and Elias Qalandarzehi, two Baluch prisoners who were sentenced to death in late December 2016, despite a request for a retrial, were transferred out of the general ward of Zahedan Central Prison on Friday January 1st, 2021. The two Baluch prisoners informed their families by telephone that they had been transferred to the quarantine of Zahedan Prison to serve their death sentences.

According to the Campaign for the Defense of Political and Civil Prisoners, quoted by Tasnim, the death sentences of these two Baluch prisoners were carried out at dawn today, Sunday, January 3rd, 2021.

The execution of two political prisoners took place while Mohammad Reza Faghihi, the lawyer of the two Baluch prisoners, had requested a retrial in objection to their death sentence.

According to the report, “In response to the objection of the two prisoners against the death sentence, the judge in the case told them that your death sentence would be carried out so that your brother and relatives would not surrender.”

According to the report, “In response to the two prisoner’s objection against the death sentence, the judge in the case told them that if your brother and relatives do not surrender, your death sentence would be carried out.”

The two Baloch citizens were reportedly detained because of their brothers and relatives’ membership in “opposition groups.”