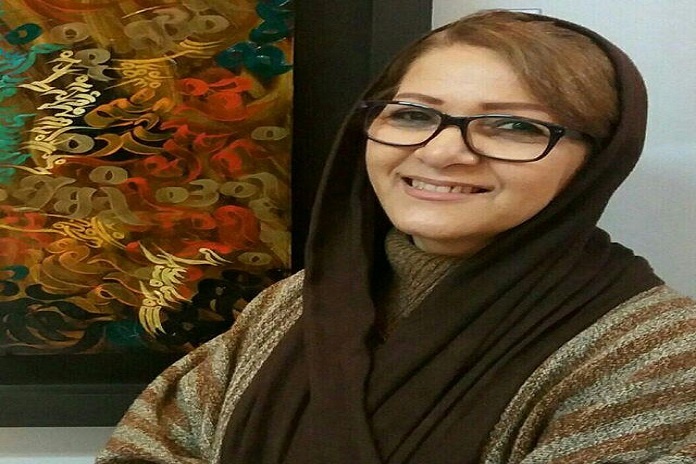 Jila Karamzadeh Makvandi, a civil activist, was sentenced by Branch 36 of the Tehran Court of Appeals to 6 years in prison.

According to the Campaign for the Defense of Political and Civil Prisoners, Branch 36 of the Tehran Court of Appeals upheld the six-year prison sentence issued by the court against civil activist Jila Karamzadeh Makvandi.

According to Article 134 of the Islamic Penal Code, the most severe punishment, that is 5 years imprisonment, will be applicable to this civil activist.

After their arrest, these civil activists were transferred to the IRGC Intelligence Security Detention Center, known as Ward 2A of Evin Prison, for interrogation.

After their arrest, the homes of the two civil activists were searched by security forces and some personal belongings, including mobile phones, tablets were confiscated.