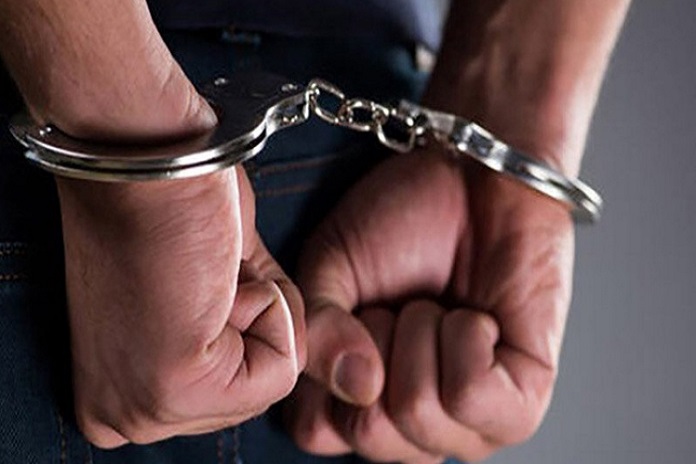 According to the Campaign for the Defense of Political and Civil Prisoners, these Kurdish citizens living in Mahabad were arrested by security forces and transferred to unknown locations on Saturday, January 9th, 2021.

At the time of this report, efforts by the families of the detainees to obtain information on the situation of these citizens have been fruitless.

The exact reason for the detention and whereabouts of these Kurdish citizens are not yet known.