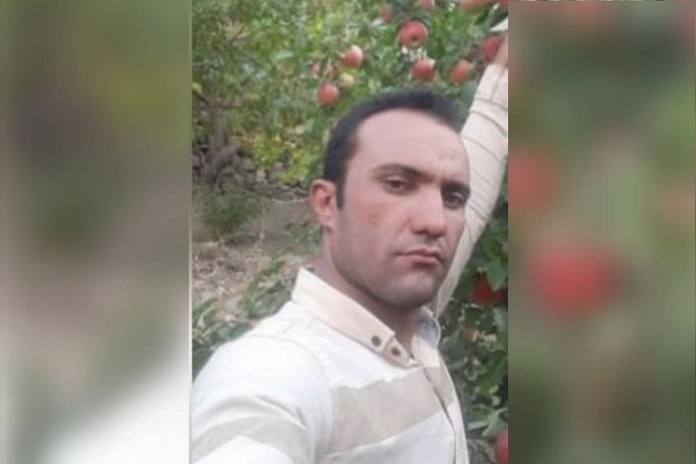 Abdullah Asaal from Sanandaj, was detained by security forces and taken to an unknown location following a wave of arrests in Kurdish cities.

According to the Campaign for the Defense of Political and Civil Prisoners, this Kurdish citizen from Sanandaj was arrested by the security forces and transferred to one of the city security detention centers on Sunday, January 4th, 2021.

According to the report received, Abdullah Asaal was arrested without a court order and was beaten.

Abdullah Asaal was able to contact his family only once and inform them of his detention through a short phone call.

The identity of Abdullah Asaal, 28, son of Rahim, a resident of Mirav Javroud village, Sanandaj city, Kurdistan province, has been recognized.

As of this writing, the exact reason for the arrest and whereabouts of this Kurdish citizen is unknown.