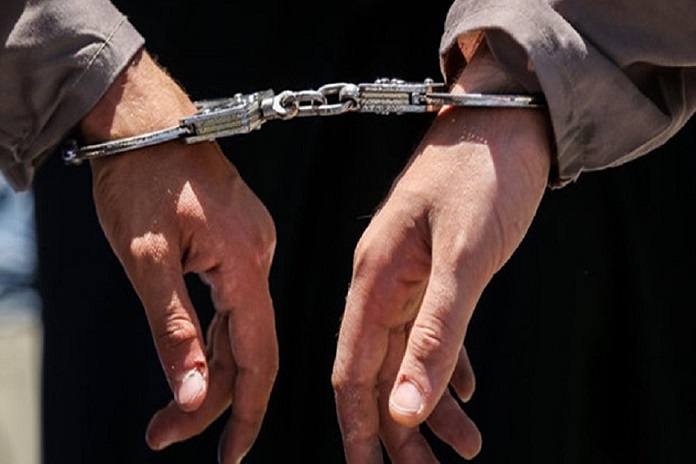 The two Kurdish citizens, who are brother, were arrested by Naghadeh city security forces and transferred to an unknown location on Tuesday, January 19th, 2021.

The arrests were reportedly made without a court order.

Talab Reyhani and Rashid Reyhani have been denied access to a lawyer and telephone contact with their families since their arrest.

As of this writing, no information is available about the detention facility, the reasons for the detention, or the whereabouts of these Kurdish citizens.

According to the Campaign for the Defense of Political and Civil Prisoners, quoted by Kurdpa, Talab Reyhani and Rashid Reyhani are residents of the village of Shawleh in the city of Naqadeh in the province of West Azerbaijan.