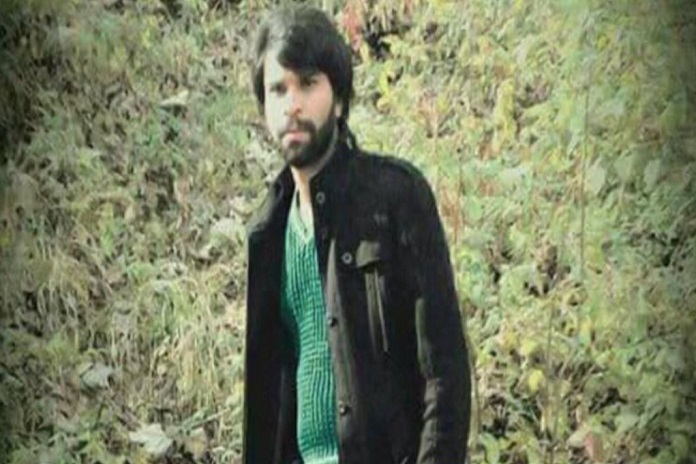 The death sentence of Javid Dehghan khold, a Baluch political prisoner, was carried out in Zahedan Central Prison.

According to the Campaign for the Defense of Political and Civil Prisoners, the local media reported today, Saturday, January 30th, 2021, on the execution of Javid Dehghan khold, a Baluch political prisoner who had been sentenced to death in June 2019 on charges of “moharebeh.”

Mostafa Nili, Javid Dehghan khold’s defense lawyer, had announced on Thursday, January 28th, 2021, that this Baluch political prisoner had been transferred to the quarantine of Zahedan Prison to carry out his death sentence.

The lawyer also added: “Three days ago, the rejection of the retrial was registered in the system, and he intended to register the request for the application of Article 477 today, Saturday, January 30th, 2021.”

On Thursday, January 28th, 2021, the prisoner’s defense attorney regarding the charges against Javid Dehghan khold had stated: “In the indictment, he was charged with moharebeh and membership in and effective cooperation with anti-regime groups, and on this basis, Mr. Dehghan khold was sentenced to death.”

Javid Dehghan was arrested by security forces in Iranshahr on June 5th, 2015.

This Baluch political prisoner was sentenced to death by the Branch 1 of the Revolutionary Court of Zahedan on charges of “moharebeh” in May 2017.

The charges against the political prisoner were “membership in an opposition group” and “participation in an armed attack” that led to the deaths of two Revolutionary Guards  officers.

Javid Dehghan appealed after learning of the death sentence.

But, on August 28, 2017, after the ruling, the Supreme Court said that had not received Javid Dehghan’s appeal.

On Thursday January 28th, 2021, Amnesty International issued a statement, calling for a fair trial for Javid Dehghan, citing serious shortcomings in the trial.

Amnesty International emphasized: “The case of Javid Dehghan has a shocking set of violations of the principles of a fair trial during the investigation, trial, and appeal. This sentence must be stopped immediately.”

The UN High Commissioner for Human Rights also called on Iranian authorities to stop the execution of Javid Dehghan.

The commissioner said that in the past month and a half, “at least 28” executions had taken place in Iran, “including minority groups.”