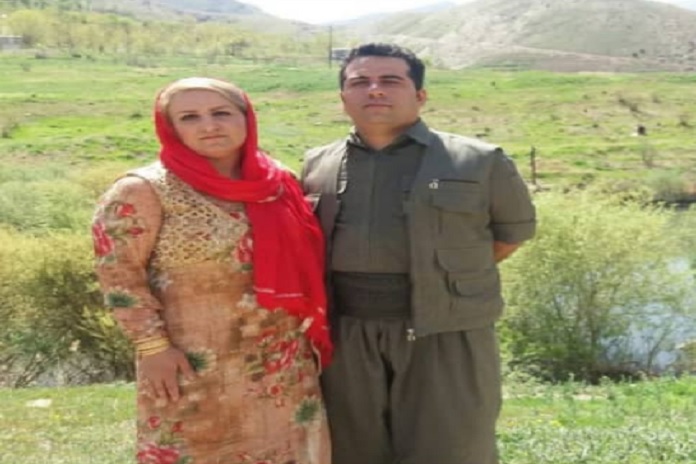 Roya Jalali, an Iranian Kurdish citizen from Sanandaj, was detained by security forces and taken to an unknown location.

According to the Campaign for the Defense of Political and Civil Prisoners, Roya Jalali was arrested by the security forces of Sanandaj and transferred to an unknown location on this evening, February 2nd, 2021.

Ms. Jalali was detained following a raid on her private home by security forces without a court order.

According to the report, Roya Jalali suffers from MS and is in poor physical condition.

Ms. Jalali’s family has been unsuccessful to find out about her situation so far.

Roya Jalali is the wife of Khabat Mafakheri, an environmental activist and a member of the Green Society of Kurdistan.

As of this writing, the exact reason for the arrest and whereabouts of this Kurdish citizen is unknown.