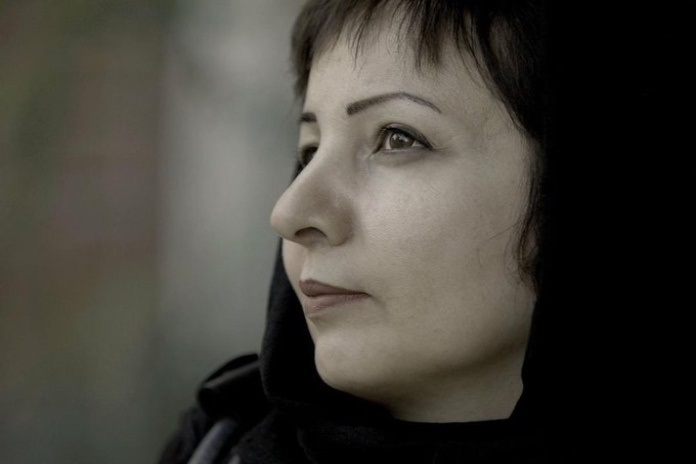 Alieh Motalebzadeh, a news photographer and vice president of the Association for the Defense of Freedom of the Press, returned to Evin Prison after her temporary prison leave to continue serving her sentence.

According to the Campaign for the Defense of Political and Civil Prisoners, Alieh Motalebzadeh, a photojournalist and women’s activist who was on a five-day prison leave, returned to Evin Prison to continue serving her sentence on Friday, May 21st, 2021.

Branch 26 of the Tehran Revolutionary Court, headed by Judge Mashallah Ahmadzadeh, sentenced the women’s rights activist to a total of three years in prison on charges of “conspiracy and conspiracy against national security” and “propaganda against the regime.”

Branch 36 of the Tehran Court of Appeals, presided over by Judge Zargar, had upheld Ms. Motalebzadeh’s three-year prison sentence.

According to the approval of this sentence in the Court of Appeals and citing Article 134 of the Islamic Penal Code, 2 years of the sentence can be applied to this citizen.

This sentence was referred to the First Branch of the Evin Court Judiciary for execution, and the Judiciary had given Alieh Motalebzadeh five days to appear befoer the branch for serving her sentence.

Alieh Motalebzadeh, a photographer, journalist and activist in the field of women, introduced herself to Evin Prison on October 11th, 2020.

Alieh Motalebzadeh, vice president of the Association for the Defense of the Freedom of the Press and a former activist in the field of women, was arrested in December 2016 following a summons to the intelligence service.

She was temporarily released from Ward 209 of Evin Prison on 300 million Tomans bail on December 19th, 2016.