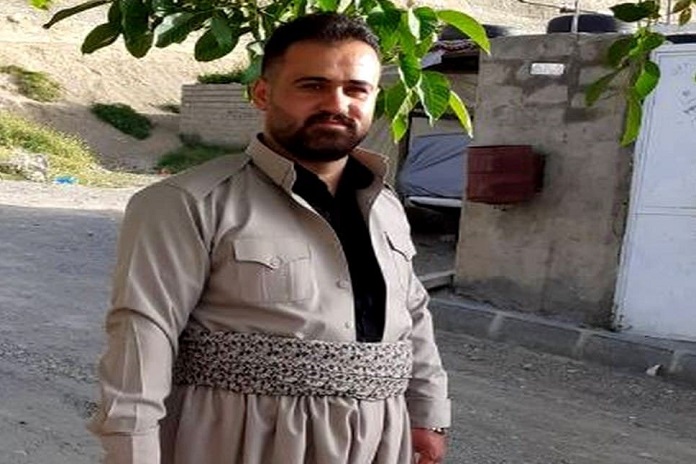 Shirko Agushi, a Kurdish political prisoner, returned to Naqadeh Prison at the end of his prison temporary release to serve his sentence.
This Iranian Kurd from Piranshahr city, at the end of his prison temporary release, has returned to Naqadeh prison on Monday, June 7th, 2021.
Mr. Agushi was sentenced by the Piranshahr Revolutionary Court to five years in prison and is currently awaiting a hearing for another case.
He had previously started temporary release on Monday, May 26th, 2021. He had also been sent on temporary release on Thursday, February 18th, 2021. He had returned to Naghadeh Prison on Friday, March 26th, 2021.
The Piranshahr Revolutionary Court sentenced the citizen to five years in prison on charges of “membership in an opposition party.”
Shirko Agushi was wounded and arrested by the Revolutionary Guards on Saturday, August 31st, 2019.
The Iranian Kurd is awaiting a hearing in the Mahabad Revolutionary Court for another case.
According to the Campaign for the Defense of Political and Civil Prisoners, quoting Kurdpa, the charges against Mr. Agushi in this case were “armed action and clashes with Revolutionary Guards forces.”