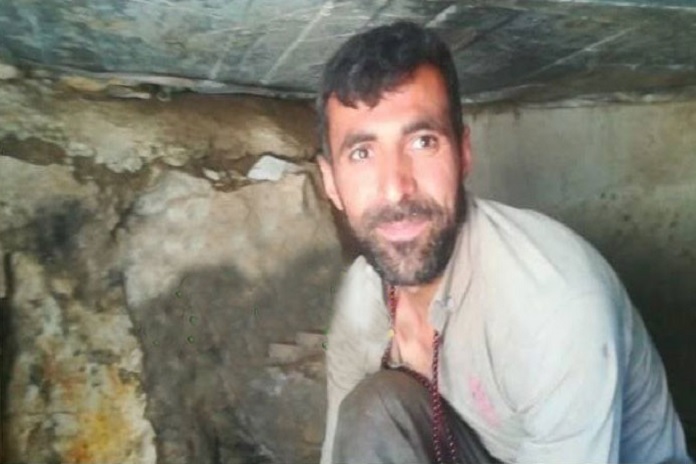 A young porter died after falling from Nowsud heights in Kermanshah province.
Hamid Veisi lost his life after falling from Nowsud heights at the border, while porting goods on June 12th, 2021.
Mr. Veisi’s body was taken to Paveh city hospital in Kermanshah province by the locals.
According to the Campaign for the Defense of Political and Civil Prisoners, quoting Henaghav, the identity of Hamid Veisi, a resident of Maidan Tofali village around the city of Thalas Babajani in Kermanshah province, has been recognized.
The three provinces of Kurdistan, Kermanshah and West Azerbaijan situated at the border between Iran and Iraq and Turkey are the main places for the people who work as porter due to lack of employment and widespread economic problems.
Dozens of porters are killed or injured each year by direct fire from border guards, cold, drowning in rivers and falling from heights.