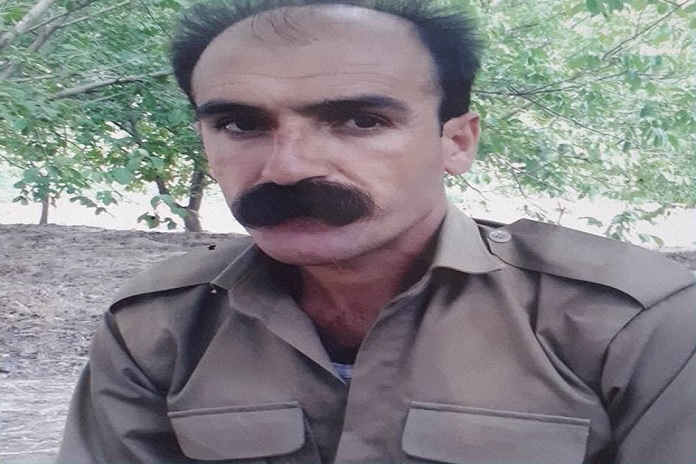 The status of Hossein Faraji, an Iranian Kurd, detained by security forces in Marivan, is still unknown.
Mr. Faraji was arrested by security forces in the city of Marivan and transferred to an unknown location on Tuesday, June 8th, 2021.
Reportedly, this Iranian Kurd was detained without a court order.
Despite the pursuits of Mr. Faraji’s family and relatives, his current situation is still unknown.
As of this writing, no precise information is available about the detention organization, the reasons for the arrest and the whereabouts of this citizen.
According to the Campaign for the Defense of Political and Civil Prisoners, quoting Kordpa, the identity of Hossein Faraji, a 44-year-old from the village of Lenjabad in the central part of Sanandaj city in Kurdistan province, has been established.