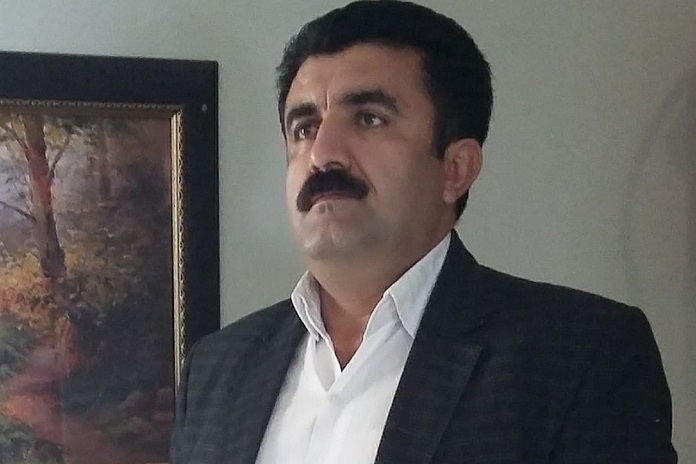 Loghman Azizi, a former political prisoner, was detained by security forces in the city of Oshnoyeh in West Azerbaijan and taken to an unknown location.
According to the Campaign for the Defense of Political and Civil Prisoners, Loghman Azizi, a residence of Oshnoyeh, was arrested by the city security forces and transferred to an unknown location on Monday, June 21st, 2021.
According to this report, the city intelligence forces arrested Mr. Azizi without a court order.
The exact reasons for the arrest, whereabouts and the charges against the citizen are not yet known.
Loghman Azizi had been arrested and convicted before.
Mr. Azizi was arrested in July 2016 by Oshnoyeh Security Forces.
In March 2017, the Oshnoyeh Second Criminal Court, sentenced Mr. Azizi to 16 years in prison on charges of “membership in an opposition group,” “acting against national security through community and collusion,” and “propaganda against the system.”
In the appeal process in July 2017, his sentence was reduced to 5 years of imprisonment and 8 years of suspended imprisonment.
Loghman Azizi was recently released from prison at the end of his sentence.