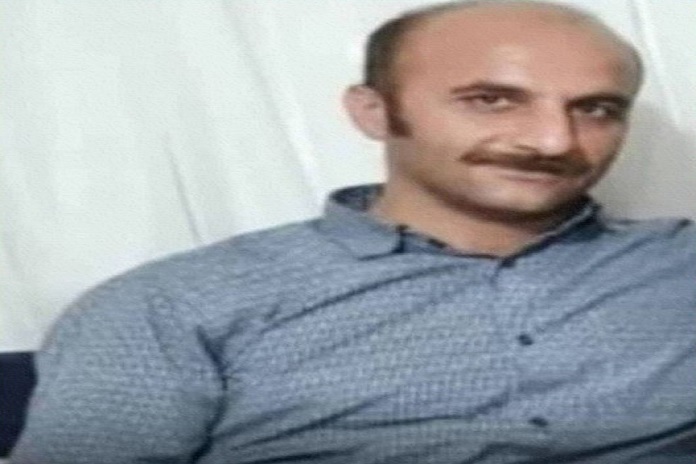 About two weeks after Mikael Manbari’s arrest by security forces, the condition of this Iranian Kurd is still unknown.
According to the Campaign for the Defense of Political and Civil Prisoners, the fate of Mikael Manbari, who was arrested by the Sanandaj security forces on the morning of Tuesday, June 15th, 2021, and transferred to an unknown location, is in a state of ambiguity.
As of this writing, his family follow-up on his status has been fruitless.
According to a source close to Mr. Manbari’s family, he has been denied access to a lawyer and family visits since his detention.
Mikael Manbari was arrested by the security forces of Sanandaj city and transferred to an unknown location on the morning of Tuesday, June 15th, 2021.
During Mr. Manbari’s arrest, security forces searched his home and confiscated some of his personal belongings.
According to the report, this citizen was arrested without a court order.
So far, no information is available about the responsible group for his detention, the reasons for his detention and the whereabouts of this citizen.
Mikael Manbari is from Neyir village located in the javrood area and a resident of Sanandaj.